Partnership with a Purpose Event 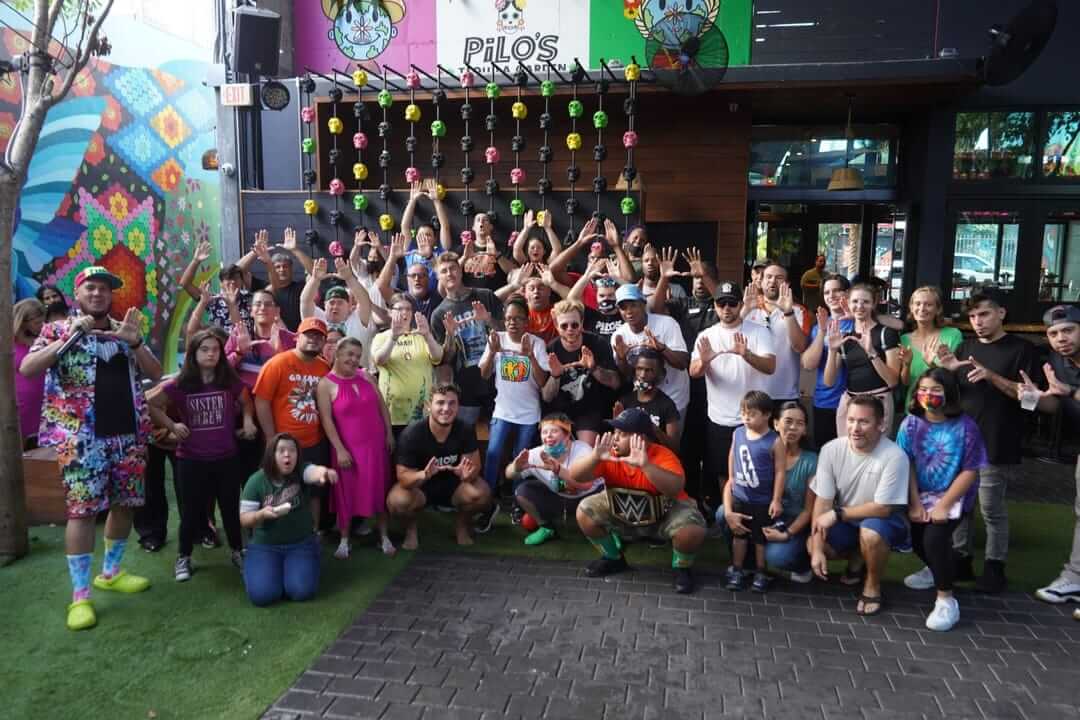 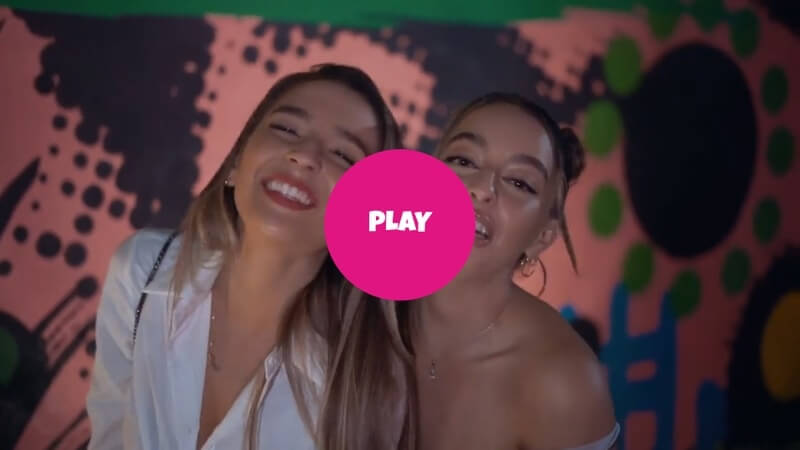 You never know who’s going to show up at Pilo’s Tequila Garden. On a Wednesday night, for our weekly ‘She Calls Me Papi’ party, we had celebrities, rappers, and athletes like Flo Rida, Swae Lee, Jorge Masvidal, Naldo Benny, and more make an appearance and perform in The Garden. 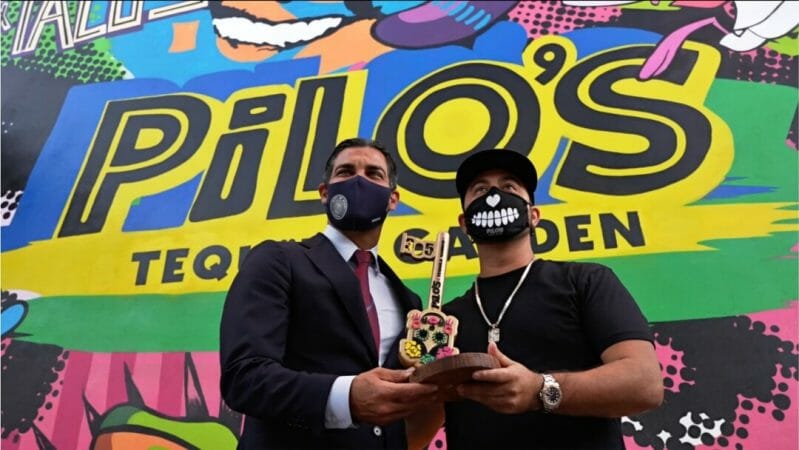 Pilo’s Tequila Garden opened its doors in Wynwood with one of the best parties Miami has ever seen before. With the ribbon cutting hosted by Mayor Suarez + Pilo’s ‘Special Abilities’ employees, performances by Tyla Yaweh + Dzeko, tequila tastings, tacos, and more, it was a night to remember! 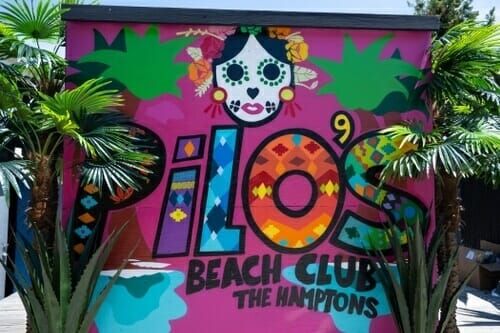 Why should Montauk have all the fun? Pilo’s Tequila Garden, Miami’s popular eatery and al fresco nightlife spot, is spicing up Southampton this summer with their new pop-up, Pilo’s Beach Club. The 5,000-square-foot indoor / outdoor bar and club is bringing the authentic flavors of Mexico and Miami’s beloved nightlife scene just steps away from the […]